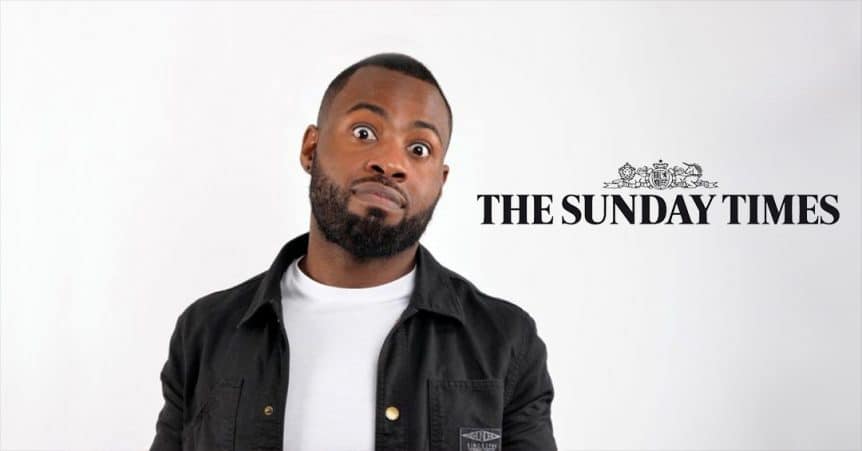 The British funny man is not your average comedian.

In autumn last year, Darren Harriott met Michael McIntyre at a gig where he was warming up new material. McIntyre had heard that Harriott had been nominated for best newcomer at the Edinburgh Comedy Awards 2017, for his show Defiant, which played in a cramped little venue known as the Attic. “He told me it was a moderately lucky room,” Harriott says. “The League of Gentlemen, Doc Brown, Dave Gorman and McIntyre were regularly in there. But the weird thing was, he still remembers being nominated and not getting the award, and it really bothers him. Me, I’m just amazed I made it onto the shortlist.”

Harriott’s place was all but certain from the first week of the festival. The young Brummie comic was a…

Read the full article on The Sunday Times.