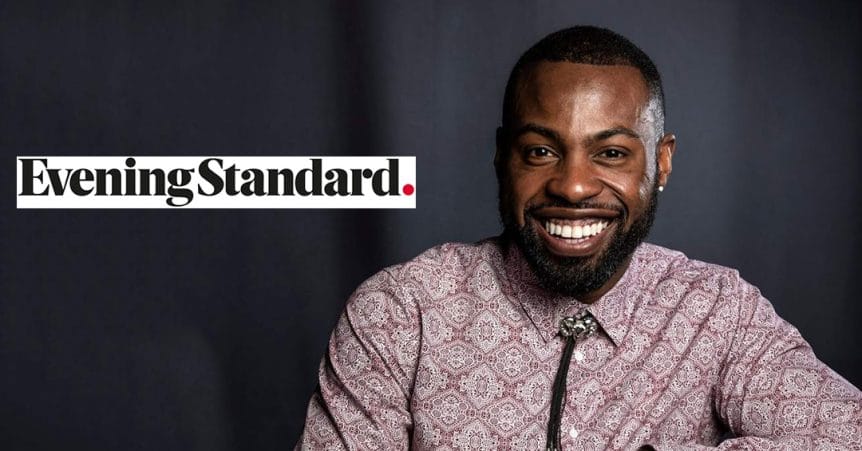 You could describe Darren Harriott as relentlessly upbeat. And he has good reason to be upbeat. In the past year his stand-up comedy career has taken off. He was nominated for the Best Newcomer Award at the Edinburgh Fringe Festival last summer and since then has made a major impact on Live at the Apollo and, this month, Mock The Week.

“It’s insane,” he chuckles, as we settle down to chat in a Soho club. Maybe the reason the fast-talking 29-year-old is so happy is because he knows how differently things could have turned out. His eagerly anticipated new show, Visceral, reveals how life in the West Midlands town of Oldbury could have taken a violently different direction.

Read the full article in the Evening Standard