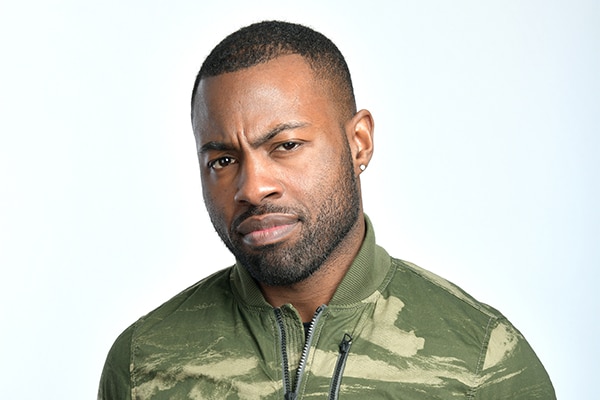 Darren is one of the most exciting emerging comedians in the UK – a confident performer with a captivating charm, Darren’s comedy deals with everything from subverting stereotypes, to everyday observations, to that juiciest of topics, politics – all with a cutting edge and a great smile.

Reviews of his show Defiant

“This sharp debut explores his many contradictions with primetime warmth. Watch him.”
The Sunday Times ★★★★