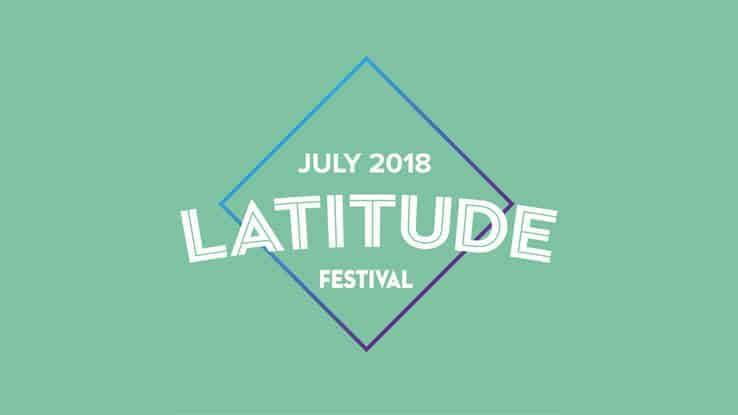 With the biggest comedy line up in the UK the Comedy Arena is guaranteed to give you all of the belly laughs.

The Comedy Arena is where you can have a rib tickling good time watching the biggest names in the industry and the best rising new stars. It’s the largest comedy line up in the UK featuring a bountiful menagerie of stand-up comedians, sketch artists, comedy skits and character actors. 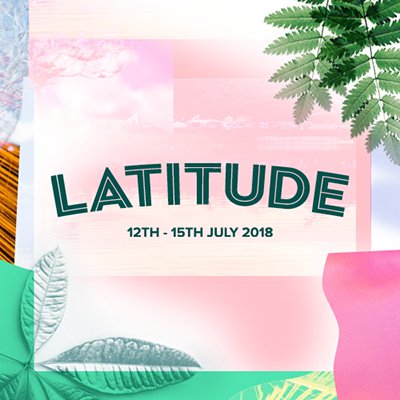