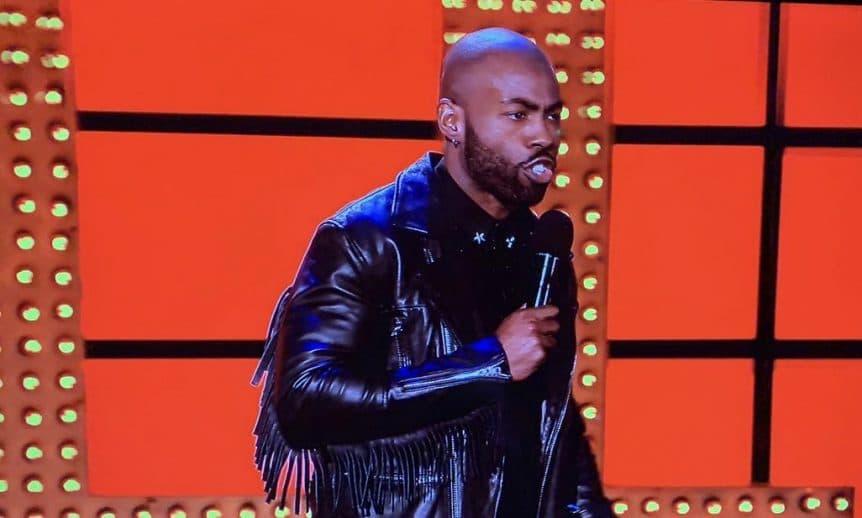 Darren is hosting a brand new episode of Live at the Apollo which will air later this year. A few years ago he was working at the Hammersmith Apollo in security, 2 years ago he made his debut on the BBC’s hit show and now he’s headlining!

Darren Harriott | Live At The Apollo

Watch it back on BBC iPlayer here