Darren Harriott is one of the most exciting comedians on the circuit. Over the last few years, he has hosted Live at the Apollo, BBC’s News Jack Unplugged and CBBC’s The Dog Ate My Homework. He has become a regular face on our screens on panel shows such Mock the Week and Don’t Hate the Playaz as well as giving his viewpoint on popular reality shows; The Apprentice: Your Fired and The Great British Bake Off: Extra Slice. He’s a Comedy Central favourite on shows such as The Comedy Bus and Roast Battle. Earlier this year he wrote and recorded his own 4 part series Black Label on BBC Radio 4.

His work is recognised across the creative industries. Not only did he receive Nominations at Edinburgh for Best Comedy Show in 2019 and Best Newcomer in 2017, but he has also been immortalised in a mural in Birmingham which celebrates the city’s rising Stars.

Following his Best Newcomer nomination for his debut show Defiant at Edinburgh in 2017, he sold out a solo run at Soho Theatre. After his second nomination for best show for Good Heart Yute in 2019, he will be doing not one but two runs at the infamous London location – the second of which is a 5 day run in February 2020.

Originally from Birmingham, and now living in London, Darren Harriott is a regular at clubs such as 99 Club, Top Secret, Backyard Comedy Club, The Boat Show, Up the Creek and The Glee.

A confident performer with a captivating charm, Darren’s comedy deals with everything from subverting stereotypes, to everyday observations, to that juiciest of topics, religion – all with a cutting edge. 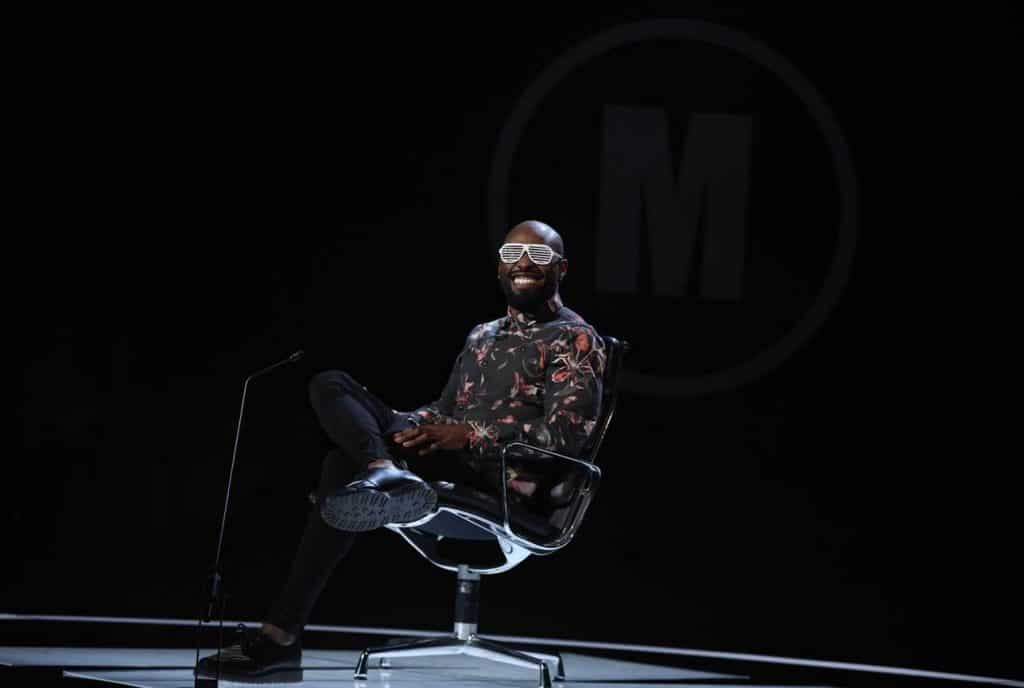 Darren on BBC Celebrity Mastermind
28th December 2019Darren took to the famous black chair on BBC’s Mastermind with the specialist subject of Kanye West. He competed in the celebrity edition of the show to raise money for the NICE Centre For Movement Disorders. Catch up on the episode and see how Darren got on here. [...] 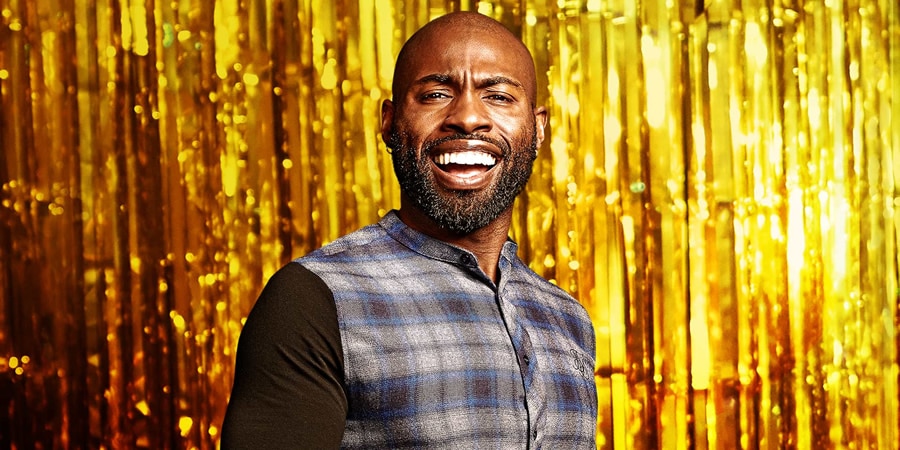 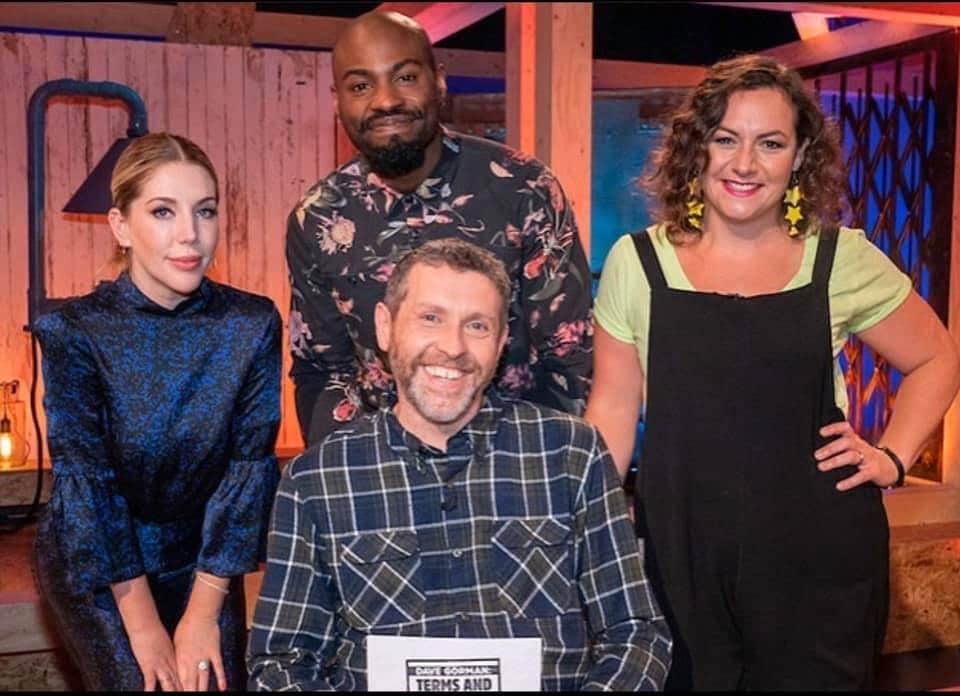